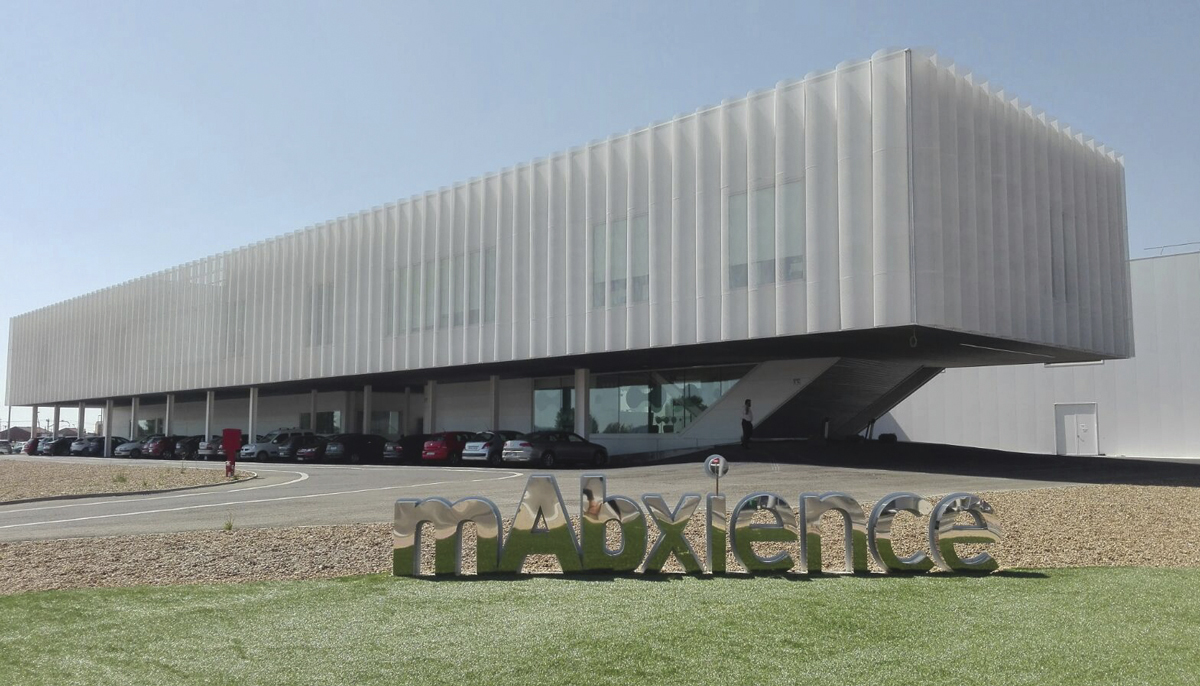 Biosimilar maker and CDMO mAbxience will install an ABEC 4,000 L CSR bioreactor at its site in León, Spain.

mAbxience, the biologics division of Spain’s Insud Pharma group, claims its León plant is “the biggest biologic plant in Spain and the first in Europe with fully integrated single-use technology in most processes.”

Now the site is set to get bigger, with a 4,000 L single-use bioreactor (SUB) system expected to be installed in the coming months, which, according to the firm, “will significantly increase biosimilar and CDMO manufacturing capacity.”

The firm has several biosimilars approved across global markets. It launched its version of Roche’s Mabthera (rituximab) in 2014, while a version of Roche’s Avastin (bevacizumab) was launched in Latin America in 2016. mAbxience also markets itself as a contract development and manufacturing organization (CDMO).

The León plant, added through the acquisition of Genhelix biopharmaceutical in 2014, beagn production in 2015.

4,000 L and beyond
Due to pressure challenges from the increased weight of liquid medium in larger volume bags, most vendors offer bioreactors of 2,000 L as their upper limit leaving biomanufacturers to either run several systems in unison or opt for fixed stainless-steel tanks if requiring larger volumes.

“mAbxience is dedicated to continuously expanding our global capacity and capability to guarantee the supply of our high-quality biopharmaceutical products and CDMO services,” said Emmanuelle Lepine, General Manager of mAbxience. “ABEC’s CSR technology provides us the benefit of multi-product flexibility without compromising economies of scale.”

ABEC’s offering is at the larger end of the SUB spectrum, and even has a bigger system in its portfolio – a 7,500 L Custom Single Run (CSR) bioreactor with working volumes up to 6,000 L.

The high volume systems allow comparable performance to stainless steel systems. WuXi Biologics and Emergent BioSolutions are two companies which have installed the ABEC systems, as has the Serum Institute of India, which is installing six 4,000 L systems at its site in Pune, India to help manufacture Novavax’s COVID-19 vaccine candidate.