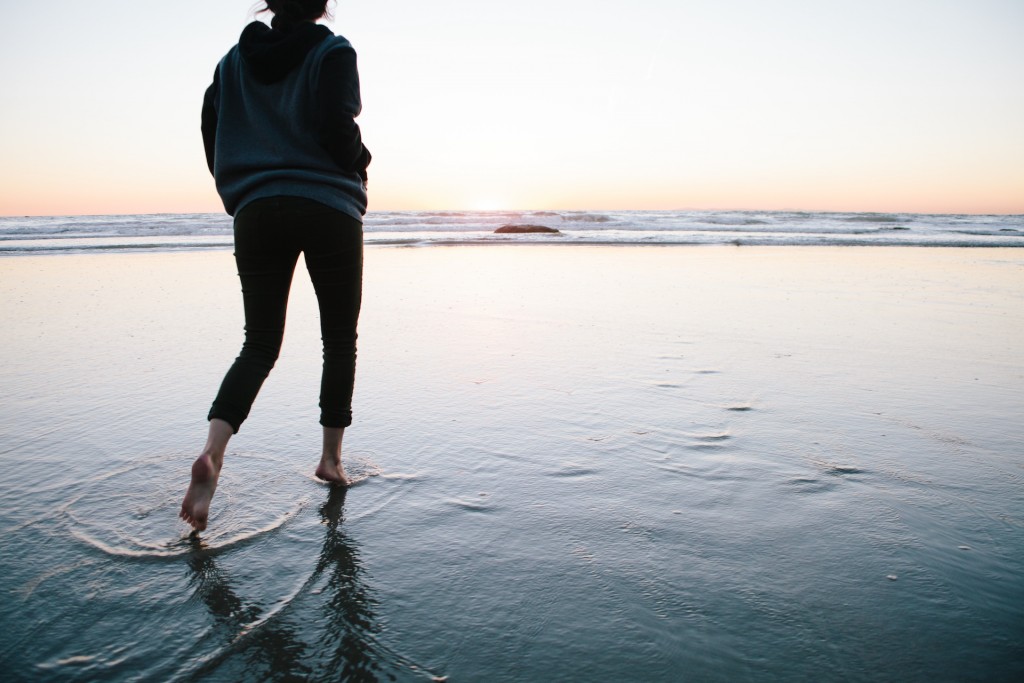 Both cancer and autoimmune diseases, as with rheumatoid arthritis, have a high incidence in society and often require long-term treatment.

Each year, 12 million cases of cancer are diagnosed worldwide, and it is expected that this figure will increase to 27 million in 2030.

The high healthcare cost of these diseases contributes to the existence of a great pressure on healthcare systems to reduce the financial impact of these treatments. Therefore biosimilars are presented as a less costly alternative, that is equally effective and safe, to ensure healthcare cover.

Healthcare and pharmaceutical costs in Spain

The 2015 Socio-economic and Labour Report emphasised that the National Health System is subject to significant structural pressures, which require crisis management, lengthening waiting lists and increasing use of Emergency departments. The mean healthcare cost in Spain is about €1200 per person. Likewise, the report notes that there is a large difference in healthcare costs between autonomous communities, with a range of €600.

In 2014, a small rise in pharmaceutical costs was detected in Spain, after the reduction seen in previous years. From the data in the socio-economic report it can be seen that pharmaceutical spending on prescriptions grew by 1.92% from 2013 to 2014.

In 2014, a small rise in pharmaceutical costs was detected in Spain, after the reduction seen in previous years. From the data in the socio-economic report it can be seen that pharmaceutical spending on prescriptions grew by 1.92% from 2013 to 2014.

Likewise, pharmaceutical costs increased by 4.44%, to exceed €806 million, between July 2014 and July 2015, according to data supplied by the Ministry of Health.

As for the hospital market for rheumatoid arthritis in Spain, this reached €204 million in 2014 according to data from IMS Health.

Evolution of biotechonological therapies in the Spanish national health system

In Spain, the current policies of containing costs conflict with the effort to increase access to new treatments for patients.

At the same time, biotechnology firms are carrying out 370 research projects in Spain, of which 31% are intended for the treatment of cancer.

Laboratories are making large investments to develop biotechnological therapies, while the Ministry of Health is faced with a great challenge to be able to guarantee treatments are accessible to the largest number of patients.

Therefore biosimilars are presented as a tool that provides a solution both to national health systems and to patients to increase accessibility, at the same time as making significant savings