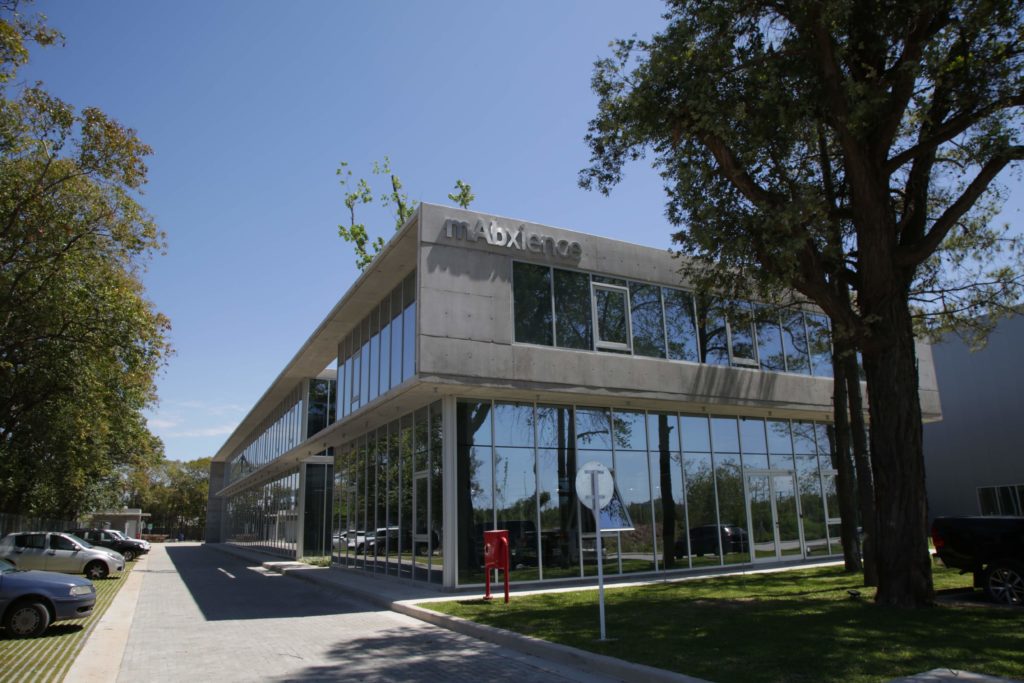 On February 20, our new biosimilar monoclonal antibody production plant was inaugurated in Garín, Buenos Aires province (Argentina). With this new plant, the company now adds three biosimilar plants, two in Argentina and one in Spain (León).This plant has a multidisciplinary, young and international team. Committed to a field as incipient as biosimilars, mAbxience actively contributes to promoting the training of local young people in the field of biotechnology.

It is an innovative facility, with state-of-the-art technology and a large production capacity that already has the endorsement of the health authorities, since it has just received the approval of ANMAT after the GMP inspection and has already prepared its first validation batches. The project for the new plant has been a milestone in Latin America. With its start-up, it is possible to double our production capacity with the possibility of covering the demand of the Argentine and international markets during the next 10 years. From Argentina, mAbxience exports biosimilars to Central America, South America, Africa, Asia and the Middle East.

In August 2020, this plant was chosen by AstraZeneca for the production of the Covid-19 vaccine in Latin America. The Garín plant will be producing the active ingredient, which will later be sent to Mexico to complete its production and filling process.

The mAbxience Buenos Aires-Garín plant was inspected by ANMAT last March 2020 and already has its approval.