With more than 2000 years of history, in the north-west of the region of Castilla y León, the city of León sits on the banks of the Bernesga River as a place with great historical tradition, that looks towards the future.

Its old town gives you a glimpse of its medieval past and a large part of its historical and cultural heritage is located there. The Gothic Cathedral of Santa María, inspired by the French Reims Cathedral, is among the most emblematic buildings. It has one of the oldest Gothic stained glass windows around.

The Basilica of San Isidoro, considered by many as the most important Romanesque church in Spain, also forms part of León’s artistic heritage. It houses the Royal Pantheon of León. The palacio de los Guzmanes (Guzmanes palace) and the façade of the Casa Botines, a neoclassical building designed by Gaudí which is considered one of the most beautiful in the city, can be seen in addition to the Basilica.

The devotion to gastronomy combines with cultural offerings. These can be enjoyed in the Barrio Húmedo neighbourhood. It is also located in León’s old town and is an essential stopping point for all visitors who want to taste some of the region’s typical dishes.
[mabx_new_col] 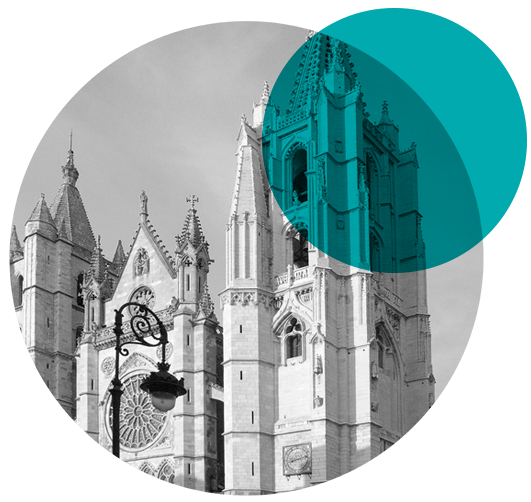 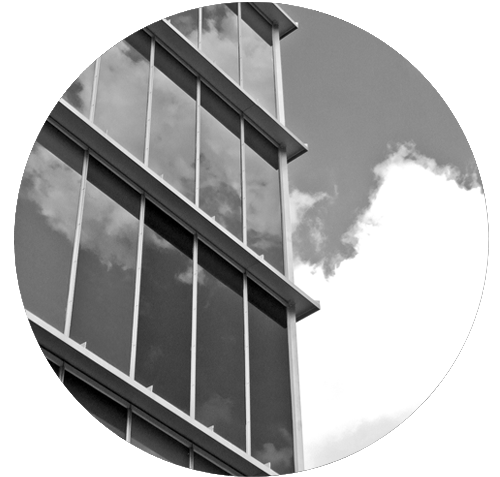 [mabx_new_col]
As it was one of the main cities which received the pilgrims who passed through the region year after year on their way towards Santiago, it has a long tradition of receiving tourists. Its expertise in hospitality to travellers is embodied in the Parador de San Marcos. It was built in the 16th century with the objective of hosting the headquarters of the Military Order of Santiago and a place where the monks sheltered the pilgrims. Today it is one of the most symbolic and spectacular hotels in Europe.

Its cultural heritage and tradition are combined with innovation, which bloom in the Eras de Renueva neighbourhood, where the Contemporary Art Museum of Castilla y León (MUSAC) and the city’s new auditorium are located. These qualities are also visible in León’s Technology Park, which is a hub, home to companies that have been employing more than 800 people since its opening in February 2008.

For this reason, the combination of tradition, modernity and cultural heritage make León a unique place for visitors.