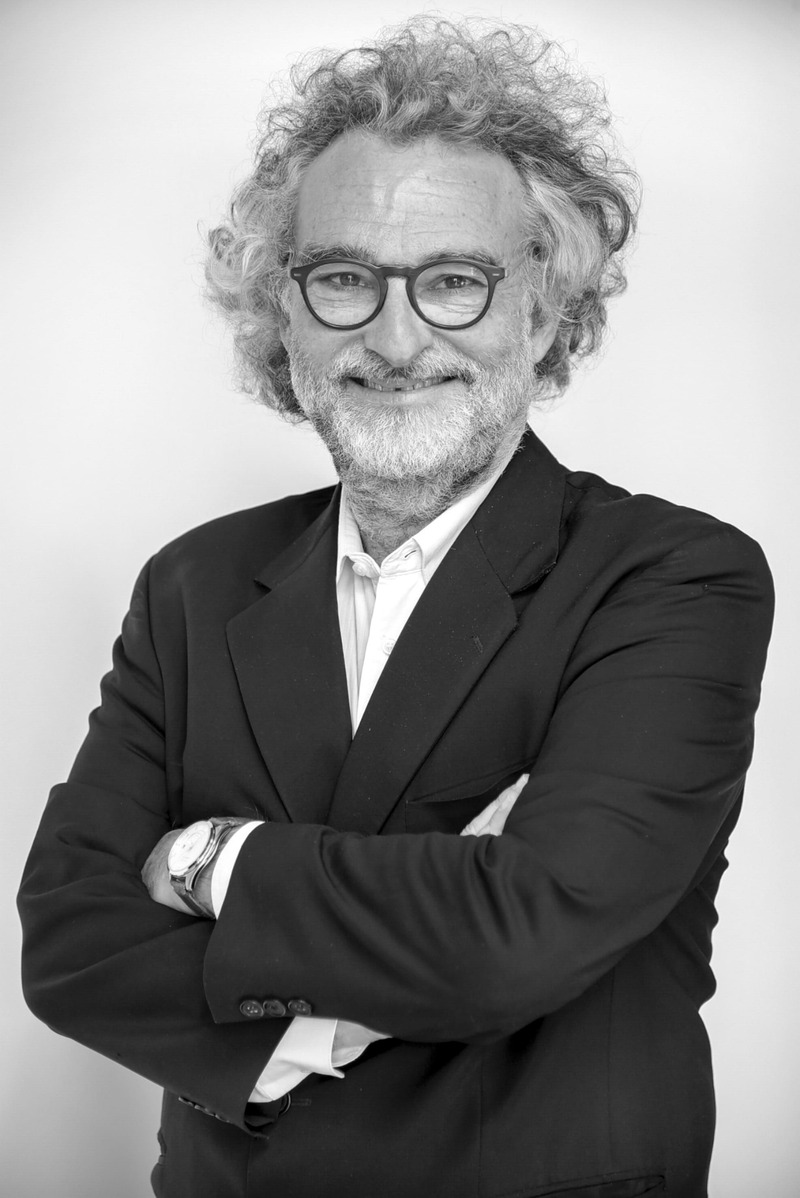 Mauricio Seigelchifer is Technology Transfer Director in mAbxience. He has over 30 years’ experience working in the field of biopharmaceuticals. He is very committed to improving the access of all the patients to the biopharmaceutical medicines.

Mauricio is co-founder of several Biotech companies where he helped to develop and commercialize medicines as Interferon alfa, Interferon beta, Erythropoietin and a vaccine against Hepatitis B. For more than 12 years he was President of PC Gen.

In 2007 Mauricio co-founded pharmADN, a company that is an essential part of the mAbxience group. pharmADN was initially created as an R&D company which is now producing monoclonal antibodies.

Mauricio obtained a PhD in Biological Sciences at the Universidad de Buenos Aires, and later on, he performed a Post Doc at The Wistar Institute in Philadelphia.