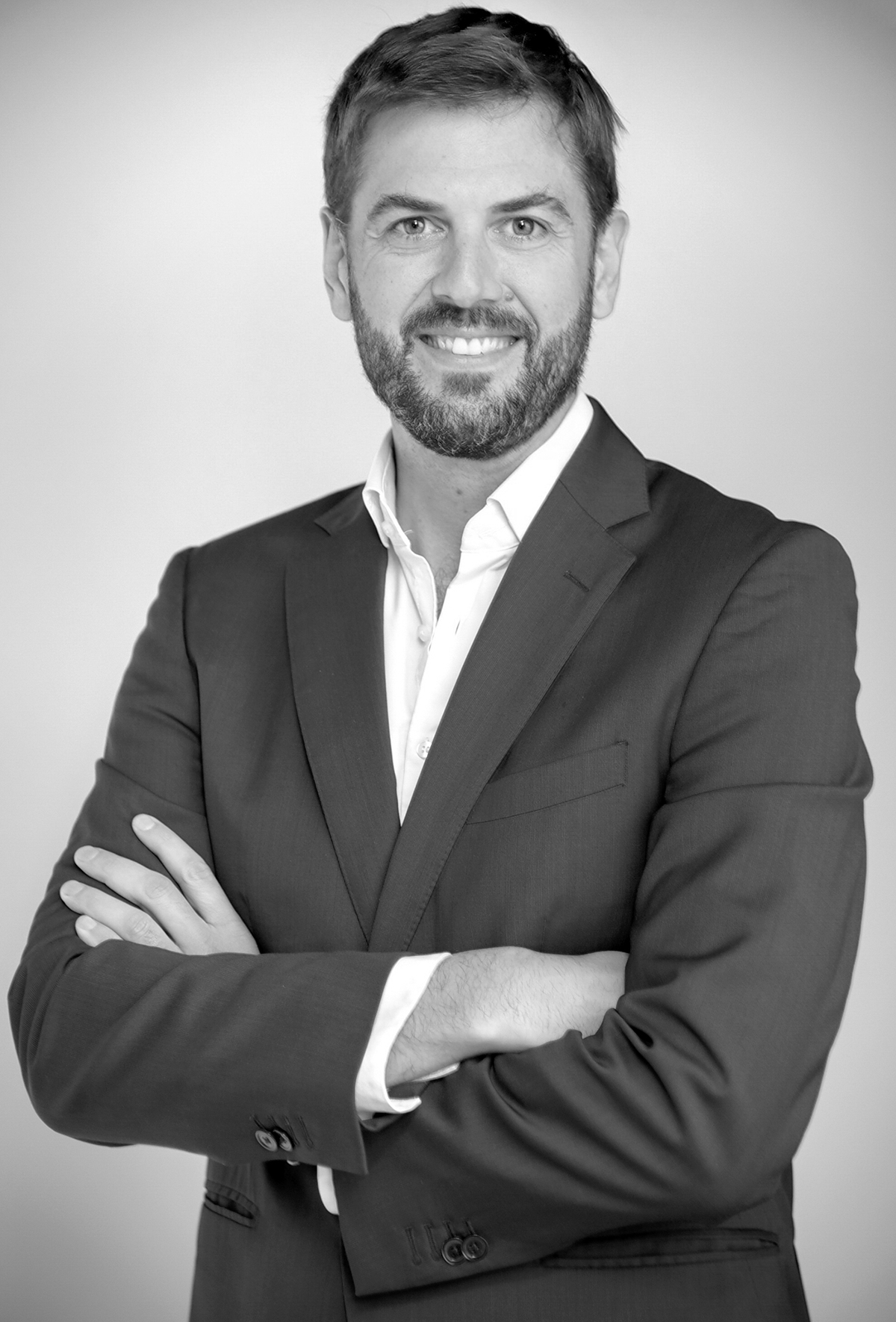 Francisco Olivera is Director of the mAbxience plant in León. He has an extensive, 15-year track record in the pharmaceutical industry.

Francisco began his career at a biotechnology laboratory specialising in developing and manufacturing recombinant cytokines for therapeutic use. He worked in areas including cell culture, protein purification and analytical development.

In 2009, Francisco joined the team at PharmADN, and later mAbxience, where he was directly involved in the development of monoclonal antibodies. Francisco took over as head of operations, and played a key role in the design and installation of mAbxience’s first production plant in Buenos Aires.

When mAbxience acquired Genhelix in July 2014, Francisco relocated to León, where he worked on the construction and commissioning of the new plant and held the role of Operations Manager for four years.

In 2018 and 2019 he was Commercial Manager for Latin America, participating directly in business development for biosimilar products throughout the region.
Francisco has a degree in Biotechnology from Argentina’s National University of Quilmes and an MBA from UADE Business School in Buenos Aires.