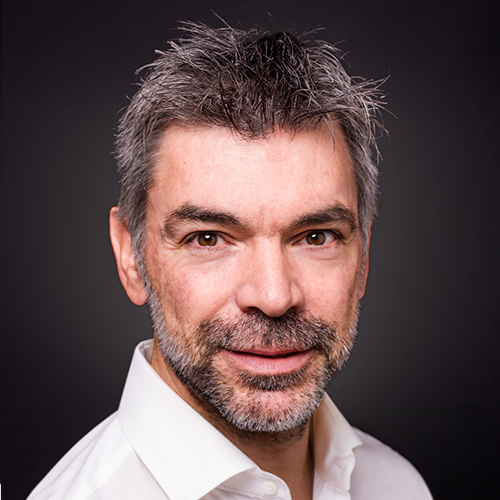 Eduardo Cioppi is the Commercial Director for LATAM at mAbxience. He has over 25 years’ experience in the pharmaceutical industry in the areas of quality, regulatory affairs, business development and marketing.

Eduardo started his professional career in quality control at Novartis where he became the head of the analytical laboratory. He subsequently joined Abbott Laboratories Argentina as Quality Engineering Manager, where his main responsibility was the administration of the subsidiary’s central documentation system and quality assurance processes.

After years of experience in multinational companies, he joined Laboratorios Bagó as Quality Control Manager, where he was also responsible for organising the Regulatory Affairs Department. He subsequently ended up working in business development areas as Regional Manager of Asia, Africa and Europe. In this role, he acquired experience in commercial sectors and business development in various regions.

After 10 years at Bagó, he joined Amega Biotech, where he performed management roles on a global level in the areas of regulatory affairs, quality and business development. This is also where he started to work in the biotechnology business.

In 2016, he joined mAbxience as Commercial Director for LATAM. He is responsible for business development in the region, generating plans and projects for new commercial opportunities and administrating and managing existing mAbxience commercial operations in Latin America.