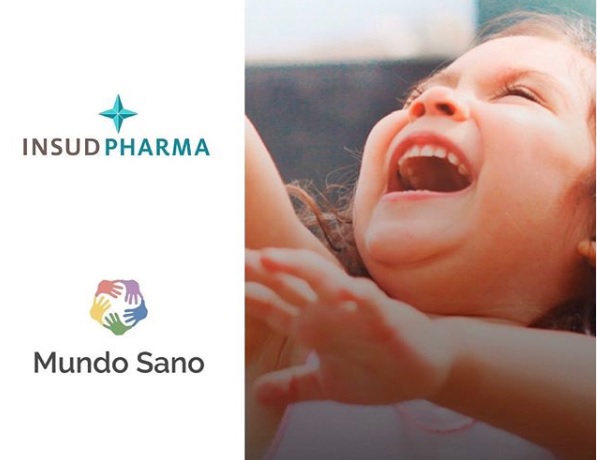 The donation of an essential antiparasitic medicine can potentially accelerate the elimination of Chagas disease infection in children. A pediatric presentation of benznidazole with accurate dosage and will soon be made available freely to address a long-standing gap in the treatment of congenital infections of Chagas disease.

The donation, by the Mundo Sano Foundation1 and INSud Pharma2 group to the World Health Organization (WHO), is expected to become effective soon.

“Making benznidazole freely available for the treatment of newborns and children until the age of 19 will be a game-changer in the fight against Chagas disease” said Dr Mwelecele Ntuli Malecela, Director, WHO Department of Control of Neglected Tropical Diseases. “This can save future generations from developing life-threatening and fatal complications and also boost up diagnosis and treatment contributing to congenital Chagas disease elimination.”

The three-year agreement will make available 108 000 tablets of benznidazole3 – one of the two antiparasitic medicines against Chagas disease. Treatment4 with benznidazole in the early stages of infection can cure Chagas disease, prevent or curb disease progression and prevent congenital transmission in pregnant women.

“We have now added the systematic detection and treatment of all newborns and children under 19 which was not part of  our recent switch from control to elimination of congenital Chagas disease” said Dr Pedro Albajar Vinas, Medical Officer, WHO Department of Control of Neglected Tropical Diseases. “In addition, screening of pregnant women at risk of infection who have not had past antiparasitic treatment provides an excellent opportunity for prevention of posterior transmission throughout pregnancy and birth.”

Each year, an estimated 15 000 children are born from infected mothers.

The donation by Mundo Sano Foundation for the duration of the agreement comprises benznidazole:

Furthermore, the Foundation may donate funds to support activities associated with distribution of medicines and is ready to consider extending this agreement beyond the specified duration of three years.

Although considerable progress has been achieved, particularly in reducing vector transmission and screening of blood and organ supply, reaching, diagnosing and providing healthcare for people most affected has been a challenge.

Globally, an estimated 6-7 million people are infected with T. cruzi.

Considering that neglected tropical disease as a growing public health problem in many countries, the World Health Assembly – WHO’s decision-making body – decided in May 2019 to commemorate World Chagas Disease Day on 14 April.

2Insud Pharma specializes in research, development, manufacture, sale and marketing of active pharmaceutical ingredients and medicinal products for human and veterinary use.

4Nifurtimox is also 100% effective in curing Chagas disease if given soon after onset of infection, including cases of congenital infection. It is donated by Bayer who pledged more than 7.5 million tablets for the period 2012-2021.