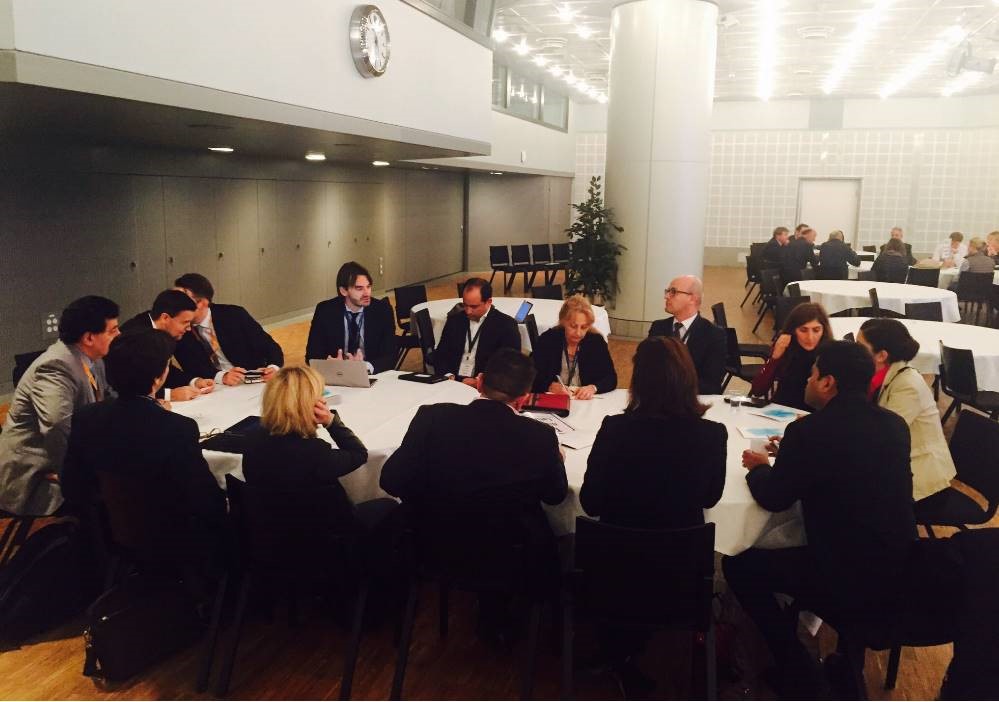 Last week mAbxience took part in one of the landmark events of the biosimilar sector, the World Biosimilar Congress Europe 2016, held on 14th and 15th November in Basel, Switzerland. As every year, the most important companies of the industry attended this event, as well as representatives of official organisms of the sector and universities. During the meeting, mAbxience led two roundtables entitled “Biosimilars in Latin America”, moderated by its Business Development Director, Wouter Verhoeven. During the debate, participants addressed various current issues, being one of the most relevant the regulatory trends in Latin America and the increase of knowledge in this sector in recent years. The PDP partnership system in Brazil was also discussed, as well as the improvements that can be made for the correct introduction of the biosimilar products in a market ruled by such system. Another key issue was the impact that the devaluation of local currencies could have on prices, as it was the case of the Mexican peso recently. All participants highlighted the growth of emerging companies in Latin America, and therefore the potential of markets such as Argentina or Mexico.