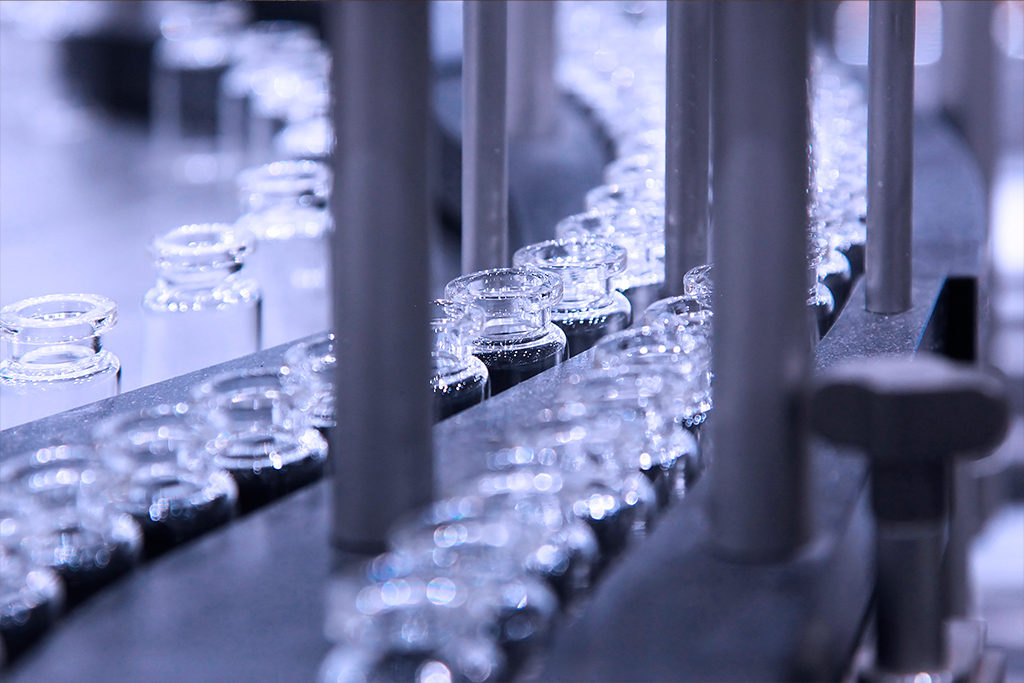 The introduction of biological therapies1 has led to major advances in cancer treatment in the last 20 years. These drugs are specifically intended for particular targets that are found in some types of tumours, and they have led to a radical change in the disease’s prognosis.2

Research and production costs for these drugs are very high, as it involves very costly genetic engineering and recombinant technologies, which increases the cost of cancer treatment for healthcare systems around the world. With the lack of exclusive rights for some of these drugs, their biosimilars1 may allow a reduction in these costs. However, their use in cancer treatment, given the significance of this disease, could raise doubts in doctors and patients.3

The loss of exclusivity for some biological drugs in 2005 led the European Union to establish a specific process for approving biosimilars. This procedure has been so successful that it has inspired other regulatory agencies, including the FDA (United States Food and Drug Administration).2

Initially, biosimilars were only available in supportive care for cancer patients, but their use during this period has provided sufficient clinical experience to ensure the efficacy, safety and quality of biosimilars in the treatment of the disease, providing reassurance to doctors and patients4.

The experience of using biosimilars in cancer patients began in Europe in 2007 with the approval of epoetin alfa (a synthetic version of erythropoietin, a natural hormone that stimulates the production of red blood cells) and in 2008 (2015 in the USA) of filgrastim (a natural protein that stimulates production and activation of a specific type of white blood cell) with treatments for anaemia and neutropenia respectively, both diseases that are common in patients receiving chemotherapy. Many studies have shown that their efficacy and safety are comparable to those of the reference products, providing significant cost reductions.2

In 2017, the first biosimilars of the most widely used biological treatments for cancer were approved in Europe and the United States: rituximab, bevacizumab and trastuzumab.5,6

Rituximab is used in the treatment of chronic lymphocytic leukaemia and non-Hodgkin’s lymphoma, and in various studies it has been proven to provide efficacy, safety and biological characteristics similar to those seen in the reference product. Recently, a cost impact analysis of the introduction of rituximab in 28 European countries estimated a saving of 570 million euros in 3 years.4

Bevacizumab inhibits the formation of blood vessels in the tumour, limiting its growth, and is the standard treatment for various types of cancer7. On the other hand, trastuzumab is the treatment of choice for a specific type of breast cancer (HER2-positive) and has changed the natural history of this disease; it is also used for metastatic gastric cancer8. As these drugs are widely used, cost savings are expected to be significant.9

Approved biosimilars for cancer treatment will be widely used in this disease and more are expected in the near future: they will bring about improved patient accessibility throughout the world and the sustainability of health systems,2leading to an estimated cost saving of 2 billion euros across Europe by 2021.10