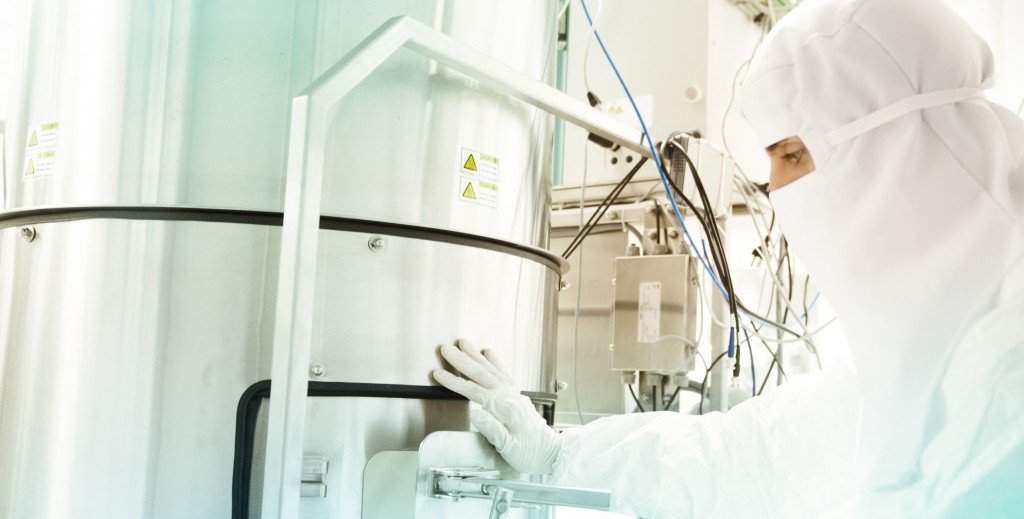 Introducing biosimilars onto the market is a very slow, expensive and risky process. Besides having to wait for the original drug or reference drug patents to expire, obtaining a licence to market them is much more complicated, costly and time-consuming than for generic drugs. Producing these drugs also requires more experience in clinical development and greater technological investment, which increases costs. All of this limits the number of biosimilars available and the number of companies with the capacity to produce them.

However, although it is a slow process, committing to biosimilars is a safe bet. On the one hand, as we have already mentioned in previous posts, biosimilars generate a considerable financial saving which helps to sustain the healthcare system. On the other hand, the use of these drugs is expected to considerably increase in the next few years. According to the consultancy company Global Business Intelligence (GBI), biological drugs already make up between 17% and 20% of the global drugs market, with a market value of almost 200 billion dollars. They could even replace 70% of chemically synthesised drugs in the next twenty years. In the case of biosimilars, GBI has estimated that the global market value of these drugs will go from 20 billion dollars, achieved in 2015, to 55 billion dollars in 2020. This growth in biosimilars could be driven by a rise in biotechnology in general. At present, 642 clinical trials are in progress on biosimilars involving 146 molecules. Their primary use is in oncology (36% of the total) and autoimmune diseases (21%) (GBI Research, June 2015). Therefore, this paradigm shift more than justifies the commitment to biosimilars. Although initially, biosimilars deriving from simple molecules were developed (the initial objectives being filgrastim and epoetin), the focus is now on monoclonal antibodies, as the marketing patent for many of them will soon expire.

Moreover, the regulatory standards which are applied are a determining factor in the marketing of biosimilars. Although most major markets already have a regulatory framework, certain issues such as interchangeability, the name of the biosimilar and the regulations on extrapolating indications have not always been well defined in all countries. In this domain, the European Medicines Agency (EMA) relies on the most solid and oldest guidelines on biosimilars. Countries geographically far away from Europe such as Japan, China and South Korea have developed their own guidelines inspired by those in Europe. Spain recently authorised the introduction of biosimilars into the healthcare system, incorporating them into their Price Referencing Order (SSI/1305/2016).