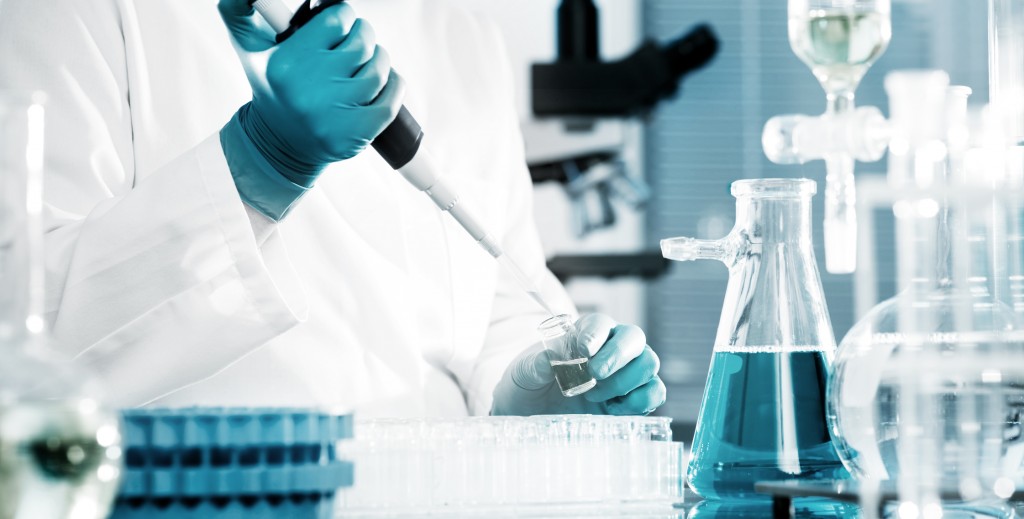 As we have said in previous posts on the social impact of biosimilars, we can now see that both the pharmaceutical industry and national health systems are facing a major challenge: improving accessibility to health, whilst at the same time remaining within budget.

Faced with this challenge, we have been explaining how biosimilars can contribute to a drastic reduction in hospital bills, which in 2015 reached 6,589 million euros, according to data provided by the Spanish Ministry of Finance. Also, there has been a 9.2% increase in spending on pharmaceuticals and hospital products, in comparison to 2015.

Besides contributing to the fields of oncology and autoimmune diseases, biosimilars and, more specifically, monoclonal antibodies play a fundamental role in the field of haematology.

Haemophilia A is a haematological disease. It is a blood coagulation disorder which affects an estimated 3,000 people in Spain. Patients with haemophilia have gone from having a serious and debilitating disease, with a limited life expectancy, to having a quality of life that is comparable with those who do not suffer from the disease, provided that sufferers receive the adequate treatment. However, in order to provide more accessible, affordable treatments that are also equally effective, monoclonal antibodies have been introduced onto the market to provide an alternative treatment for those who suffer from this disease.

An example of the recognised role played by monoclonal antibodies in haematology is seen in the treatment of Hodgkin lymphoma. At the 57th Conference of the American Society of Haematology (ASH), the Spanish Group for Lymphoma and Bone Marrow Transplants stated that monoclonal antibodies are capable of reducing the disease before transplantation, thus giving patients more of a chance to heal properly.

At the same annual meeting, it was noted that the combination of rituximab, a monoclonal anti-CD20, with chemotherapy reduces relapse rate and improves survival in patients with acute lymphoblastic leukaemia type B, according to the findings of a paper presented during the plenary session of the LVII Meeting held by the Hospital de Sant Pau in Barcelona.

These developments, which involve monoclonal antibodies, highlight their growing role in the field of haematology from the point of view of a patient’s quality of life and the sustainability of national health systems.