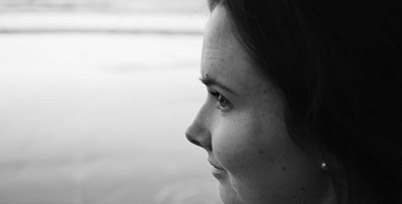 mAbxience is more than aware that the biggest limitation for progress and innovation is lack of knowledge, which has a direct effect in the case of biosimilars. In view of this, the company strives to inform people and, more importantly, shed light on the entity, origin and evolution of biosimilars in society, so that they can be better understood.

To realise this goal, mAbxience shall provide a series of bimonthly publications based on four subject areas, with the aim of making this knowledge more accessible to everyone. Various publications will cover each of the subject areas, which will be discussed from a wide range of perspectives.

The four sets of topics will range from generic areas of discussion to more specific information, meaning that the reader can gradually build up an overall understanding of this sector. The first set is compiled of various publications which will provide a first insight into the world of biosimilars; the second will put the spotlight on its social outcome; the third, on its economic impact; and the last, on the market outlook for the coming years.

The company wants the readers to be able to judge the social and economic value of biosimilars in the health service for themselves. Therefore, as a pioneer in the sector, both on account of its mission to develop monoclonal antibodies and through its leading role in the BioSim sector, mAbxience aims to raise more awareness and spread knowledge on biosimilars. It will do this as a responsible entity with a corporate mission based on its social commitment.

In line with its goal to provide readers with a first-hand view on biosimilars, the content of these publications will contain features from experts in the field, backed by sound knowledge. Nevertheless, their highly technical knowledge will be transmitted to the public in an accessible manner, with easily understood terminology. Likewise, clarification of terminology will be advanced further as part of this mission, which has borne fruit for this initiative.