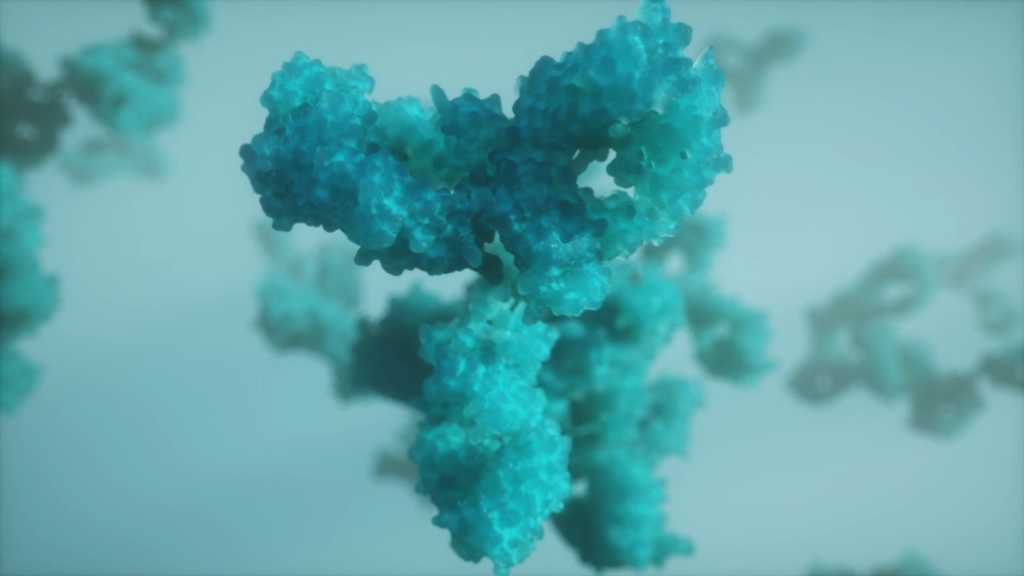 In 1997, rituximab, the first monoclonal antibody indicated for oncological use, was launched for non-Hodgkin lymphoma (also used in rheumatoid arthritis and leukaemia, among others)1. This marked the start of the era of so-called targeted therapies for cancer treatment2.

Cancer is characterised by a continuous and uncontrolled multiplication of certain cells, which eventually spread throughout the body, forming metastasis3. That is why chemotherapy is composed of different agents that act by preventing the cells from dividing4.

However, chemotherapy drugs cannot differentiate between healthy cells and cancerous cells, which means that normal cells are also attacked, causing serious side effects4. As such, it is an attack that is not specific to cancer cells3.

Targeted therapies are drugs that block the growth and spread of the tumour by interacting with specific molecules (“molecular targets”) that participate in the growth, the advance and the spread of the cancer. They are also sometimes known as “precision medicines”2.

Monoclonal antibodies are a type of targeted therapy characterised by their specificity5 to bind to specific molecules produced by the tumour or its environment3, causing the death of the cancer cells through various mechanisms6. Due to their specificity, the side effects of chemotherapy and radiotherapy can be avoided3.

Monoclonal antibodies are effective against cancer because they act via any of the following mechanisms (or a combination of them)3:

Monoclonal antibodies can also be used to modulate immune response; in this case, they bind to immune system cells, stimulating them, instead of binding to the tumour6. This is how ipilimumab or nivolumab work3.

Monoclonal antibodies represent a huge opportunity for cancer treatment thanks to their specificity. Their use will continue to expand in the future as science discovers new targets in cancer cells6. Many types of tumour are currently being treated with these latest generation biological drugs. Although they are very costly, there are already biosimilar medicines approved for some of them, including rituximab, bevacizumab and trastuzumab. Biosimilar medicines have the same quality, safety and efficacy as the reference biological medicine, but cost less, which means that more patients have access to these targeted therapies much earlier10.