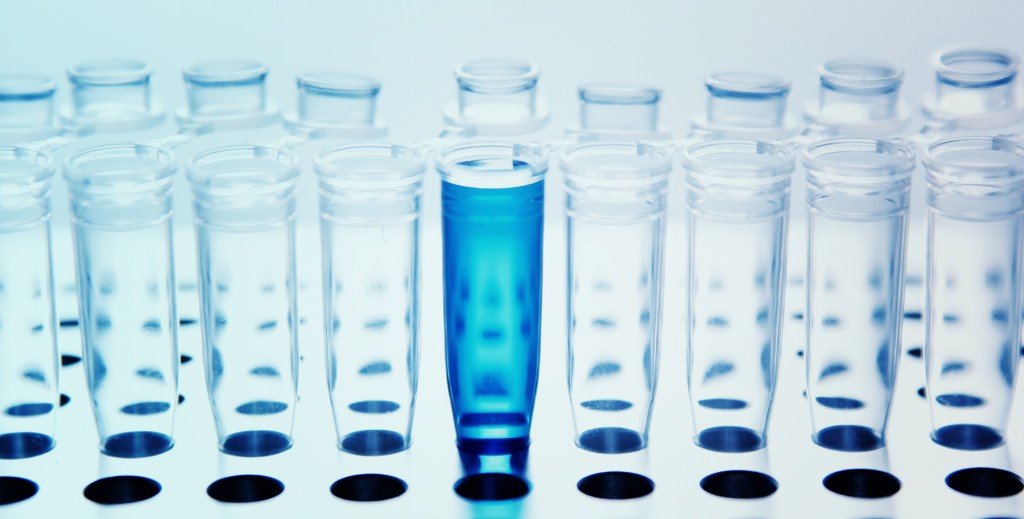 Before drugs go on sale, they have to pass a series of technical and administrative controls, which are regulated by the Food and Drug Administration (FDA) in the United States, the European Medicines Agency (EMA) in Europe and by the competent health authorities in each of the remaining markets. First, they have to be approved for human use. Once approved, clinical studies are carried out to determine the most appropriate dose (in the case of reference drugs), as well as the drug’s safety and efficacy. Finally, when the results of these clinical studies have been obtained, a dossier is presented to the authorities for their evaluation. The health registration number is then acquired, which authorises the marketing of the drug.

As for the approval of generic drugs and biosimilars, the authorities do not usually require all of the clinical studies requested for reference drugs and only demand those with added value. However, the approval of generic drugs is relatively easier and quicker than that of biosimilars. As generic drugs and reference drugs are identical chemical compounds with a simpler chemical structure than that of biological drugs, their approval only requires bioequivalence studies. In other words, this involves checking that the generic drug behaves in an identical manner to the reference drug in the human body. However, although the active ingredient in the biosimilar and its reference drug is essentially the same biological substance, there are minor differences due to the complexity of their nature and production methods. For this reason, when a biosimilar is authorised, biosimilarity studies are required. These studies demonstrate that the variability and differences between the biosimilar and reference drug do not impact on quality, safety or efficacy, which makes the marketing application process longer, more expensive and more complicated than for generic drugs.

In order to be authorised for use in Europe, biosimilars must be assessed by the Committee for Medicinal Products for Human Use (CHMP), which brings together representatives of each of the drug regulatory authorities in the European Union, as well as experts in the areas of particular interest. This Committee issues a scientific opinion which is then passed on to the EMA, the organisation that issues the final decision. The marketing authorisation issued through this procedure is valid in all the countries of the European Union and the European Economic Area (Ruiz S. Normativa legal europea sobre medicamentos biosimilares. En: Pi Corrales G (Coord). Libro blanco de los medicamentos biosimilares en España: La garantía de acceso universal a medicamentos clave. Madrid, 2014. Fundación Gaspar Casal. p. 61-80).

When the drug assessment concludes successfully, its marketing authorisation is issued, which includes the conditions established by the regulatory agencies for its appropriate use (dose, precautions, contraindications etc). These conditions are reflected in the product information aimed at healthcare professionals (available in the summary of product characteristics) and patients (in the package leaflet of each drug). Moreover, the EMA web page contains European Public Assessment Reports (EPAR), presenting a summary of the scientific evidence that justifies the drug’s authorisation.

The EMA has been a global pioneer in the development of a legal framework to establish the requirements for authorising biosimilars. Various countries such as Australia, Canada, Switzerland and Japan have followed these standards. In fact, in 2010, the World Health Organisation (WHO) published an assessment guide for biosimilars based on the EMA model, with the aim of achieving global standardisation (WHO Expert Committee on Biological Standardization. Guidelines on evaluation of Similar Biotherapeutic Products (SBPs). Organización Mundial de la Salud, Ginebra, Suiza, octubre 2009).

Some EMA guidelines for the authorisation of biosimilars came into effect at the end of 2014 and beginning of 2015. One set of guidelines establishes criteria for demonstrating the biosimilarity of the biosimilar and reference drug in terms of molecular characteristics and the production process. (EMA. Guideline on similar biological medicinal products containing biotechnology-derived proteins as active substance: Quality issues. EMA/CHMP/BWP/247713/2012 (Rev 1). Londres, mayo de 2014). The most recent report (April 2015) states that it could be acceptable to extrapolate the indications and use an approved comparator outside of the European Economic Area, provided that this is scientifically justified (EMA. Guideline on similar biological medicinal products. CHMP/437/04 (Rev 1). Londres, octubre 2014).

As well as the technical and administrative obstacles that biosimilars have to overcome in order to enter the healthcare system, they face another barrier due to the fact that doctors often prefer to prescribe original products. This is an issue that generic drugs also face when entering the healthcare system. Nevertheless, this is only a temporary barrier. Proper training and awareness-raising on biosimilars will increase their use and people’s confidence in the same. In some countries such as Italy, there have been some engaging initiatives to promote their use. For example, in the case of patients receiving a biological treatment for the first time, if there is a biosimilar available, they will begin treatment with the same. This helps doctors and patients gain confidence in the product.