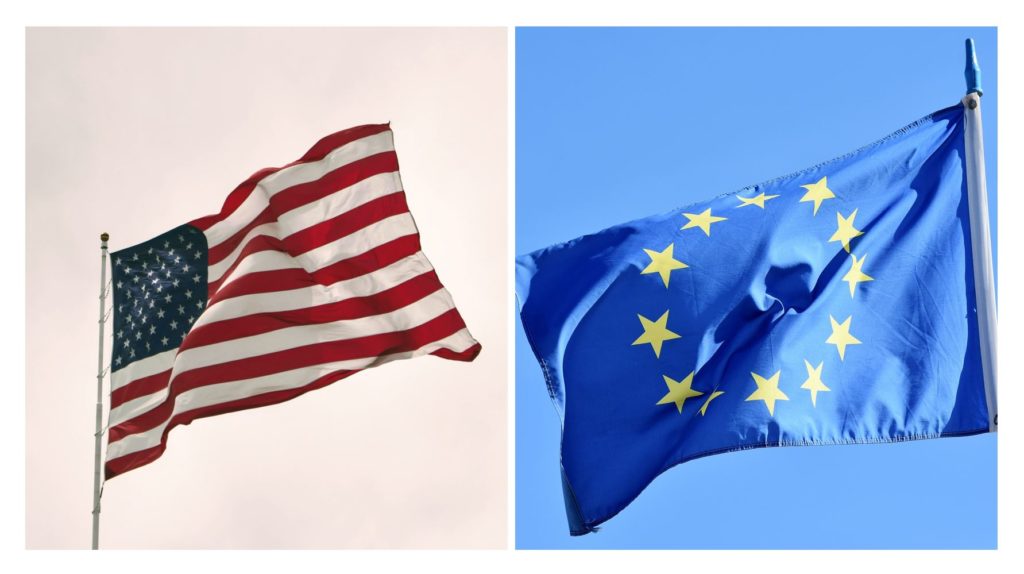 The history of biosimilars in Europe began with the approval of the somatotropin biosimilar (growth hormone) in 2006, thus becoming a pioneer in the incorporation of these drugs into clinical practice. Since then and to date, 53 biosimilars of 18 different active substances have been approved1.

For its part, the United States did not give the green light to its first filgrastim biosimilar (a granulocyte growth factor) until 2015, having now approved 14 biosimilars of 9 active substances2.

Although the first biosimilar of a monoclonal antibody (infliximab, for the treatment of autoimmune diseases) was first commercialized in Europe in 20131,3, it was not until 2016 that both markets began several approvals of biosimilars of monoclonal antibodies, not only for autoimmune diseases (adalimumab, etanercept and rituximab) but also for various types of cancer1,2: rituximab for non-Hodgkin’s lymphoma and chronic lymphatic leukaemia, trastuzumab for some types of breast cancer and stomach cancer tumours, and bevacizumab, used in various types of tumours1,2.

2018 has been marked by the arrival of biosimilars of monoclonal antibodies to oncology (although this wave began in November 2017 with the approval of trastuzumab). Experts believe that the pace of approvals will continue in the coming years, given that the majority of the 10 most used drugs in oncology will lose their patents before 20204.

Biosimilars used in support treatments (growth factors such as erythropoietin or filgrastim) have been widely used in cancer patients5. However, the arrival of biosimilars of monoclonal antibodies presents a challenge and an opportunity.

On the one hand, it is necessary to increase patients “and doctors” understanding of certain aspects of biosimilars with regard to their reference medicinal products. Aspects such as approval processes, immunogenicity, price, interchangeability, substitution, costs, and availability6.

However, in an environment where the cost of oncology drugs is expected to exceed 200 billion dollars7 worldwide by 2022, biosimilars are a great opportunity to improve access by reducing the cost of treatments8.

2.  Biosimilars could change the treatment landscape of some diseases

A good example is the case of trastuzumab, as although it is considered to be the treatment of choice for patients with Her2+ breast cancer5, observational studies suggest that between 12% and 54% of patients in the United States, Europe and China do not receive this treatment due to its high cost5.

The situation in Latin America is not much better; in fact, in this region several anticancer medicinal products are more expensive in many middle and lower income countries than in high income countries. The price of trastuzumab in this context means that it is not cost-effective according to WHO criteria, whereas it is cost-effective in developed countries. This situation could change since it is estimated that the cost of biosimilars will be 20-30% lower than the reference product5.

The savings provided by the biosimilars would also make it possible to free up economic resources and for patients to receive other, more expensive, original innovative medicinal products. For example, the savings obtained from the use of the filgrastim biosimilar in patients with follicular lymphoma could enable a group of specific patients with a specific type of follicular lymphoma or chronic lymphocytic leukaemia to receive the recently approved obinutuzumab6.

2018 has ushered in a new era for biosimilars. Over the next few years, the loss of the patents of the most expensive biologics, especially those of some monoclonal antibodies for treating cancer10, offers a unique opportunity to improve the access of patients to high-level therapies, while also relieving the financial pressure that some chronic diseases exert on healthcare systems8.

6. Dolan C. Opportunities and Challenges in Biosimilar Uptake in Oncology. :7.