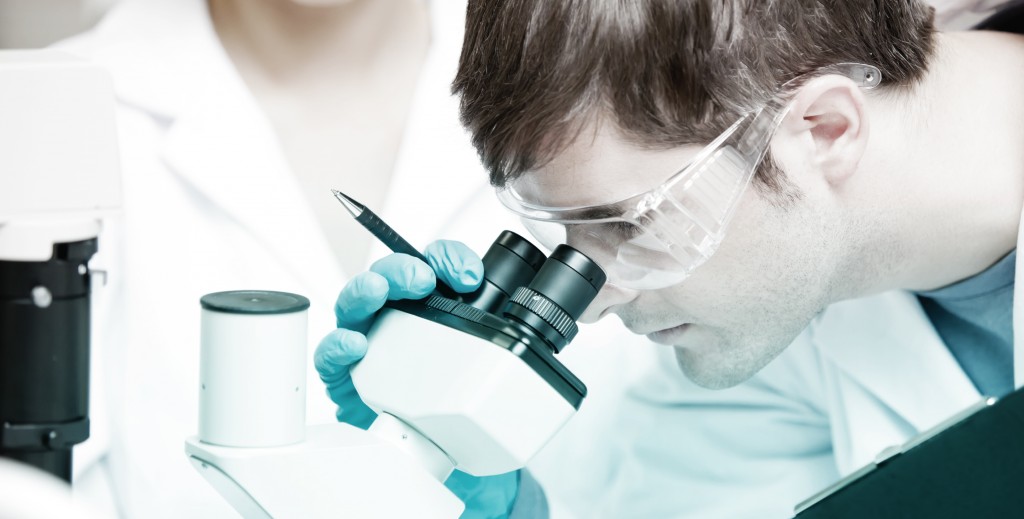 Biologics are obtained through genetic engineering processes which are characterised by high costs. In addition, they are used to treat diseases which have a significant economic impact on the accounts of healthcare systems. According to data published by the consulting firm IMS Health, biologics represent 27% of medicinal products sold in Europe. The demand for them is 5.5% annually, which is well above the 1.9% of the market total (IMS Health, MIDAS, June 2013). In fact, 3 of the 10 most sold drugs in Europe in 2008 were biologics. In 2013, the figure climbed to 8 (IMS Health, MIDAS, June 2013). Their high price and growing demand have considerably increased hospitals’ pharmaceutical spending. In certain hospitals they may require more than 40% of pharmaceutical resources. Furthermore, according to the main findings presented by the Spanish Ministry of Health, Social Services and Equality, in May 2016, pharmaceutical spending (which represents 16.8% of the total, or 25% if medicinal products for hospital use are included) is the second largest in the field of public healthcare, only behind hospital and specialist services (with 61.4%).

All this means that biosimilars acquire an important role in the pharmaceutical expenditure restraint, without reducing access to quality biological therapies and without putting the sustainability of the healthcare system at risk. According to a study carried out by the consulting firm GfK for the European Generic Medicines Association (EGA), the use of the biosimilars adalimumab (Humira®, AbbVie), bevacizumab (Avastin®, Roche) and trastuzumab (Herceptin®, Roche) would allow the cost that these drugs involve to be reduced by 26%, 24% and 25%, respectively (GfK, Factors Supporting a Sustainable European Biosimilar Medicines Market, June 2014). It has been calculated in various studies that by the year 2020, biosimilars will have the potential of generating a saving of 1.5 billion euros for the Spanish National Healthcare System, and of between 50 and 100 billion euros between Europe and the United States (IMS Health, March 2016), also causing a drop in the acquisition cost of benchmark biologics which have already lost their patent. Taking into account that the percentage of the population who depend on public health services increases as their income falls, less wealthy patients are the ones that benefit the most from access to biosimilar drugs.

However, in order to achieve this sustainability in the Healthcare System, it is necessary to openly promote the incorporation of biosimilars into clinical practice. The Spanish Generic Medicines Association (AESEG) is going to create an annual discussion forum on biosimilars directed at doctors, in which medical associations and, in particular, the Public Administration, will also participate. Thanks to this forum it will be easier for the health authorities of the Autonomous Communities to pass on the necessary regulatory and scientific information about these drugs to the healthcare institutions in their area of responsibility. Moreover, since 2015, the Spanish Association of Biosimilars (BioSim) has been accepting and representing all the established pharmaceutical companies in Spain which develop, manufacture, market or dispense biosimilar medicinal products. The creation of this association was supported by both the Spanish Ministry of Health and the Spanish Agency of Medicines and Medical Devices (AEMPS).

Although Europe has been a pioneer in establishing a legal framework and regulations for approving biosimilars, the current regulatory framework for these drugs in Spain is vague. The current legislation regarding these drugs is divided between Law 29/2006, of 26 July, on the guarantees and rational use of medicines and medical devices; several European directives; and Ministerial Order SCO/2874/2007, of 28 September, which determines the medicinal products which are excluded from possible substitution by pharmacists. This ministerial order establishes that biological medicinal products are an exception to possible substitution by pharmacists, and its scope of application has created controversy about whether it includes hospital Pharmacy Services. However, on 2 August 2016, the Spanish Ministry of Health, Social Services and Equality published the Reference Prices Order (SSI/1305/2016) in the Spanish Official State Gazette (BOE). This marks the entry of biosimilars into the system. From October this year, pharmacies must dispense medicinal products at the price stated in the order. This will start to produce savings for the National Healthcare System, which, according to the Spanish Ministry of Health, could be 126.42 million euros, of which 14.55 million euros would have a direct impact on the general public.