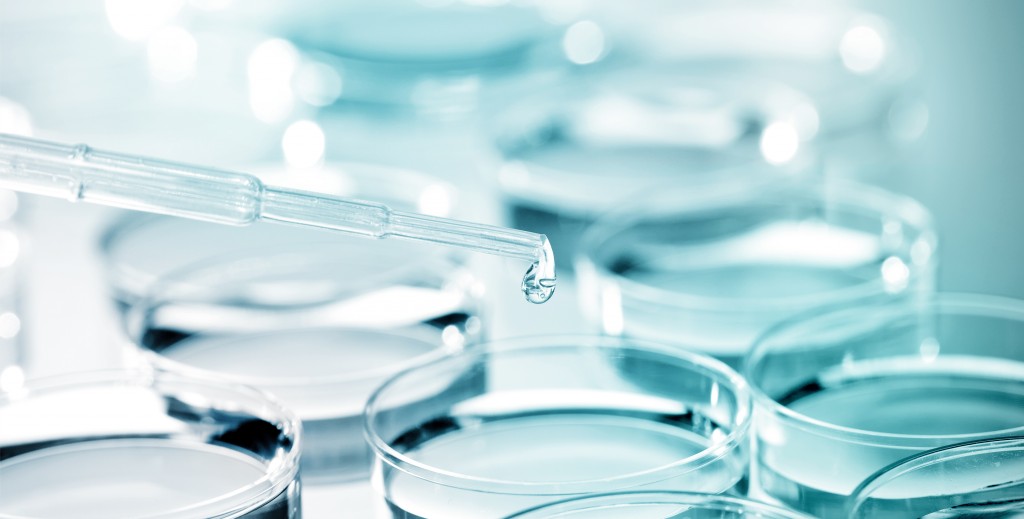 Cancer features in all sector studies as one of the main causes of death around the world. In 2015, 227,000 new cancer cases were diagnosed in Spain, according to data published by the Spanish Society of Medical Oncology (SEOM). Furthermore, the WHO predicts that the number of new cases will increase by approximately 70% in the next 20 years.

The huge social impact of cancer means that a large quantity of resources are dedicated to treating it. In 2014, 90,000 million euros around the world were allocated to cancer drugs, according to the latest figures from IMS Health.

However, despite the fact that oncology accounts for a large part of national health systems’ resources, patient access to cancer drugs could be improved. A study published in October 2015 by SEOM highlighted the fact that, in 2014, Spanish patients accessed less than half of the cancer drugs launched in the previous five years. And this data is only for Spain.

In light of this reality, biosimilar drugs offer an alternative which promotes sustainability of national health systems by reducing the prices of these drugs.

Once the patents of the main biologics intended to treat these diseases have expired, biosimilars can enter the market. This means that, over the next few years, several biological drugs which are regularly used in oncology, including rituximab, trastuzumab and bevacizumab, will lose their patents. Biosimilar drugs will then enter the market. As you can imagine, these drugs will offer significant discounts on the prices of these treatments, and will contribute to reducing the huge pressure that the health systems are under.

Biosimilars are therefore presented as allies of both patients and national health systems in the fight against cancer. As there is a progressive population ageing process, the number of cancer cases also increases. This absorbs an ever-increasing quantity of resources.

In a context of growing financial constraints, there cannot be limits for health and, ultimately, for life. This is where biosimilars play a key role as a quality solution, which works for everyone. We will keep working.