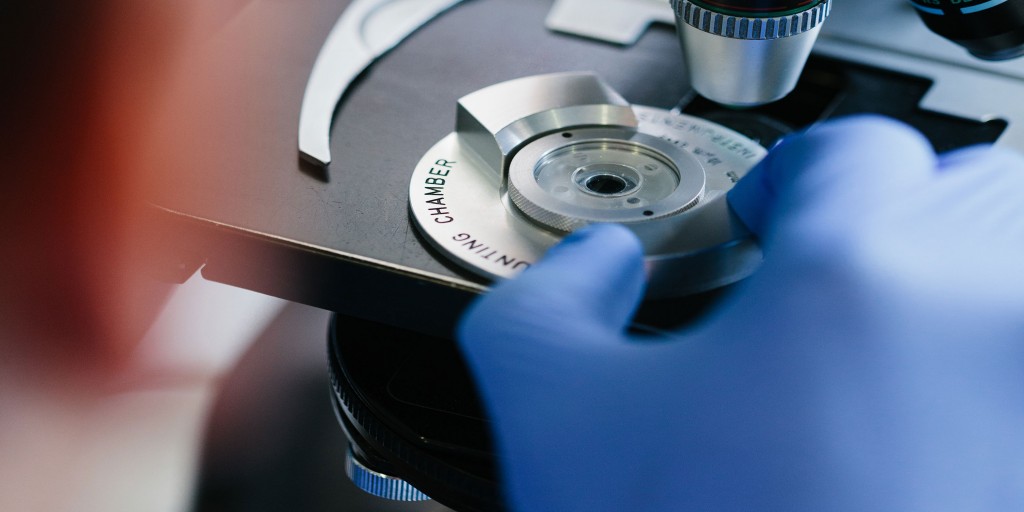 At a time when the burden of chronic disease is increasing throughout the world, it is more important than ever to improve the health of the general population by ensuring patients have access to safe, premium quality and modern medicinal products like biologics.

Where do biosimilars come in? The IMS Institute’s report Delivering on the Potential of Biosimilar Medicines: the Role of Functioning Competitive Markets, published in March 2016, estimated that the global biologics market would be worth almost 400 billion dollars by 2020, equivalent to 28% of the total pharmaceutical market.

The IMS Institute further calculates that the launch of almost 50 biosimilars of biotechnology products, which are currently unique on the market, will yield savings of around 100 billion dollars over the next 4 years.

Taking these figures to be realistic, the impact on society in general of the release of biosimilars onto the market will be far-reaching and multi-faceted:
• Firstly, biosimilars will have an impact on patients directly affected by the diseases for which they are indicated, enabling more patients to be treated for longer.
Taking rheumatoid arthritis as an example, in Spain alone there are more than 200,000 sufferers and around 30,000 new cases are diagnosed each year. These patients benefit from biotechnological medicine, which markedly limits the incapacitative nature of the disease and improves quality of life.
• Secondly, a proportion of the freed-up resources could be used to develop and implement new treatments, thereby benefiting more patients.
• Thirdly, biosimilars will benefit the patient’s family and friends, thereby multiplying the social impact many times over. It is estimated that, for every patient directly afflicted by a condition and treated with a biotechnology product, 3 other people are indirectly affected, who will benefit just as much from the introduction of biosimilars onto the market.

The entire healthcare community is unanimous in its growing recognition of the importance of developing common health system sustainability strategies that guarantee patient access to medication and investment in new treatments. In fact, many initiatives focused on this objective are already in place.

One of the main issues debated at the 2016 BIO International Convention, held in San Francisco, was the price of medicines and accessibility to new therapies. In his interview published in SCRIP on 17 June 2016, Paul Hastings, a member of BIO’s Executive Committee, echoed the message of the biopharmaceutical companies and key consumers (health insurance providers and public health systems) of the need for manufacturers, consumers, doctors, patients, governments and investors to come together to expand access to treatment to more patients.

And these policies will have a particular impact on biotechnology products, as the complexity of the development and manufacturing processes makes them more expensive to produce than traditional medicines.

Despite the overwhelming evidence in favour of the positive impact biosimilars will have on public health, the key stakeholders (patients, doctors, governments, public and private health systems, manufacturers and investors) still need to work together to ensure biosimilars achieve their maximum potential, coming to a mutually-beneficial understanding for all parties involved. Manufacturer associations, agencies like the FDA and EMA, as well as public and private health systems are becoming more committed to this goal. The future is looking up!