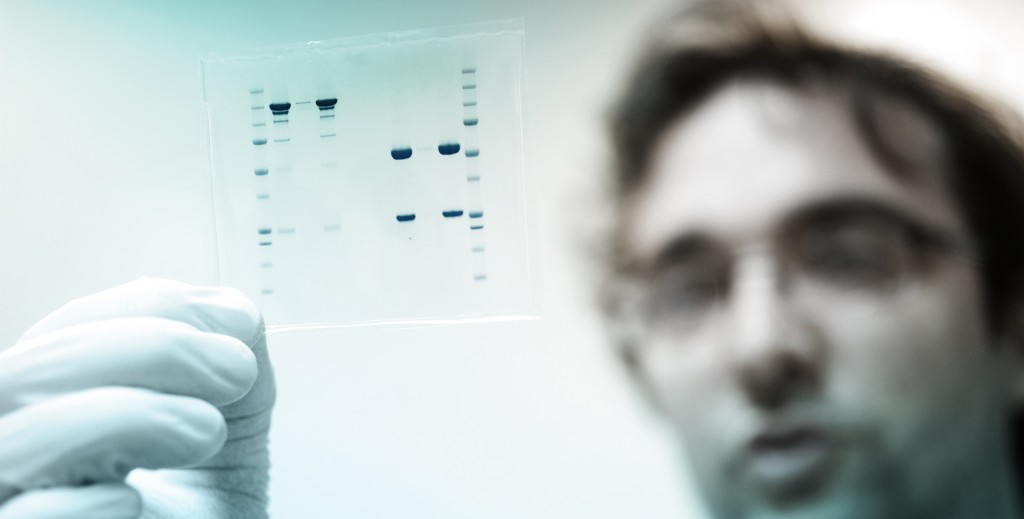 As we have already mentioned in previous posts, taking into account that the efficacy, safety and quality of biosimilar drugs are similar to that of their reference drugs, the main positive effect of biosimilar drugs on the national healthcare system is that they provide a substantial financial saving, reducing the cost of the current drugs by up to 35%. The appearance of biosimilar drugs promotes an increase in the therapeutic arsenal, which results in lower prices. This contributes to the sustainability of the healthcare system and generates models of quality. It also allows for a good relationship between the cost and effectiveness of the treatment, particularly in today’s times of economic crisis, where expenditure is significantly suppressed in all areas. In addition, due to lower prices, the number of patients with access to said treatments increases, particularly in those with less resources. As a result, there will be more equality in accessing drugs and more patients will be able to be treated in the same way, earlier and with more benefits. This, therefore, would reduce the number of hospitalisations. All of this comes with a substantial budgetary relief for taxpayers in the face of increased pressure due to medical treatment costs.

The positive effects in the national healthcare system are not just limited to the possibility of saving money. As well as reducing health expenditure, biosimilars work with the healthcare systems in two ways. On the one hand, financial resources made available by the reduction in the market can be used for the treatment of diseases with new drugs at a higher cost. This way, the patient would be able to benefit from a treatment with an effectiveness which has already been approved (the biosimilar) and from new treatments in the healthcare system. On the other hand, the expiration of patents and the loss of profits that biosimilars represent for the reference drug companies, force them to concentrate their efforts on investigating molecules which result in therapeutic advances. All of this is already reflected in the arrival of generic drugs. As well as being a source of financial saving, the arrival of generic drugs was an incentive for the investigation of innovative products. This is reflected in the 2015 Document of the Organisation for Economic Co-operation and Development (OECD), which brings together the conclusions of the 121 meeting of the Competition Commission in February 2014 (Ref. DAF/COMP/M(2014)2/ANN6/FINAL).

Finally, the biosimilarity established between a biosimilar drug and its reference drug so that the former can be marketed, is not incompatible with innovation. This means that, although a biosimilar may be equal to the reference drug in terms of its effects, the biosimilar may be able to provide advancements for the patients. For example, it may be able to make the route of administration easier, more comfortable and less expensive. This would be the case for insulin, as attempts have been made for many years to find a way of administering it orally.